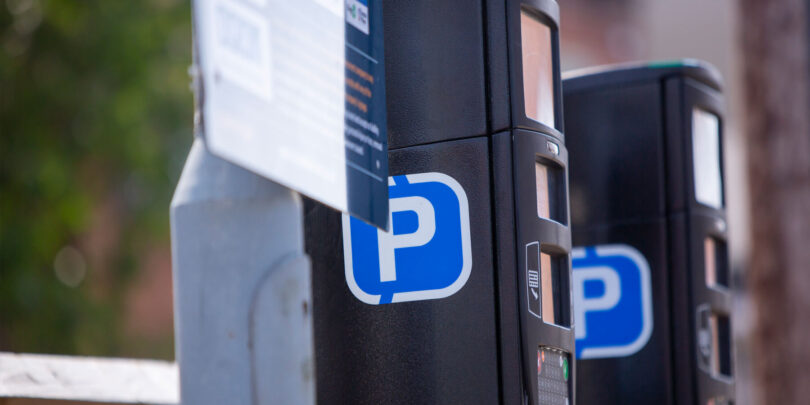 Additionally to enforcement we also off a range of full car park management services. 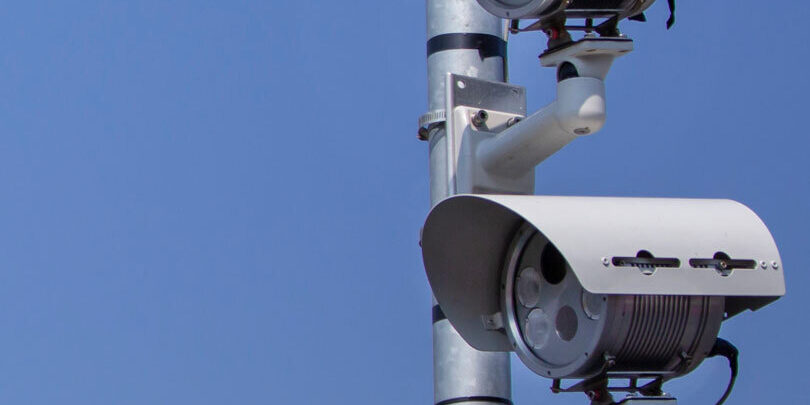 The most effective and efficient enforcement solution that provides numerous benefits to any car park. 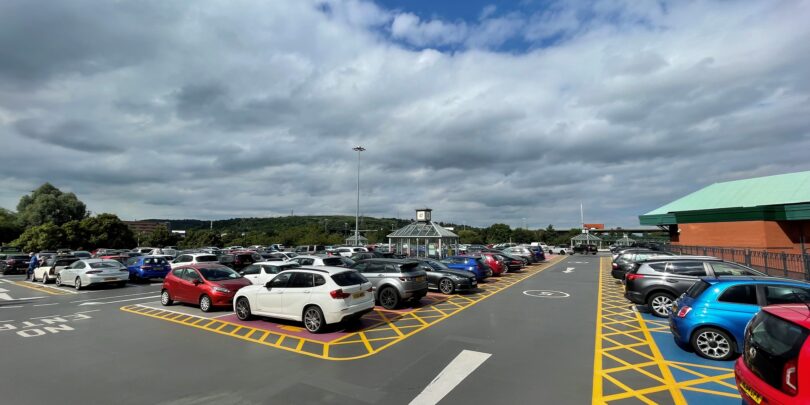 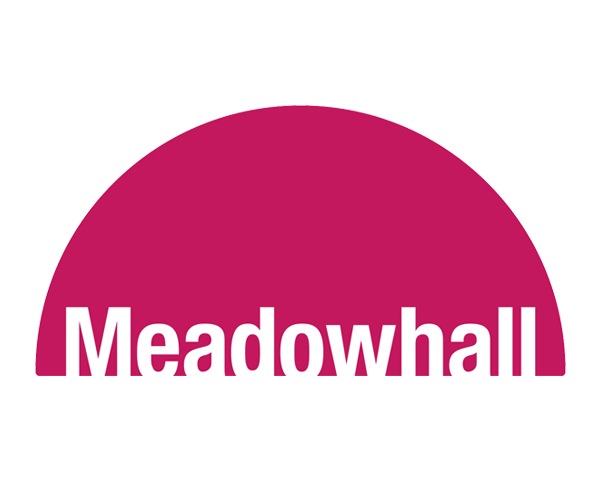 Meadowhall is a large indoor shopping arcade home to over 290 stores and 50 food outlets. Car parking is split across several zones surrounding the perimeter. The site also has a separate car park reserved for staff which is a short walk from the main building. 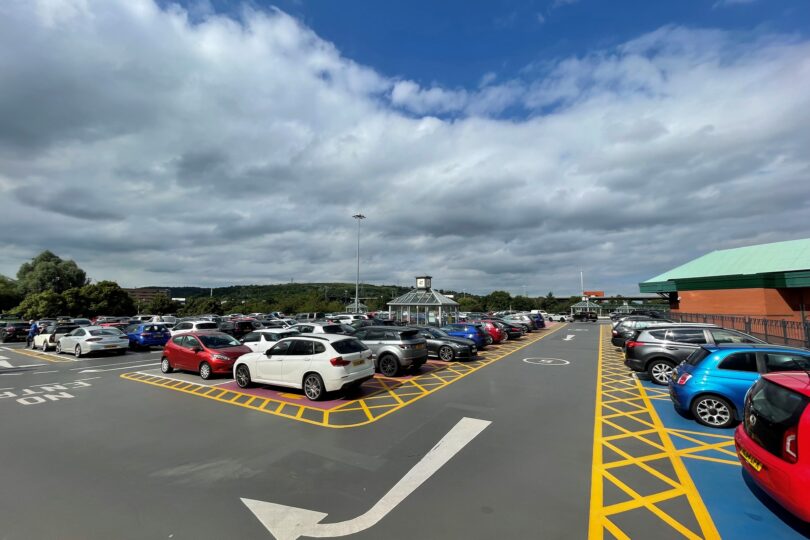 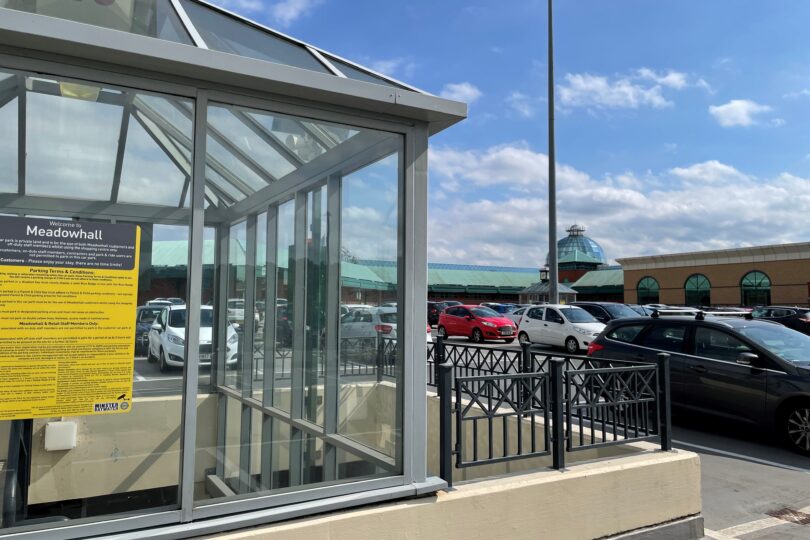 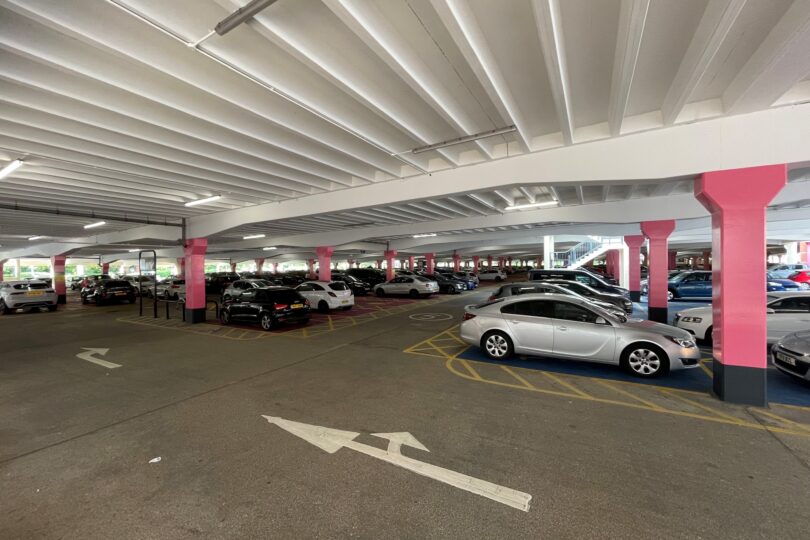 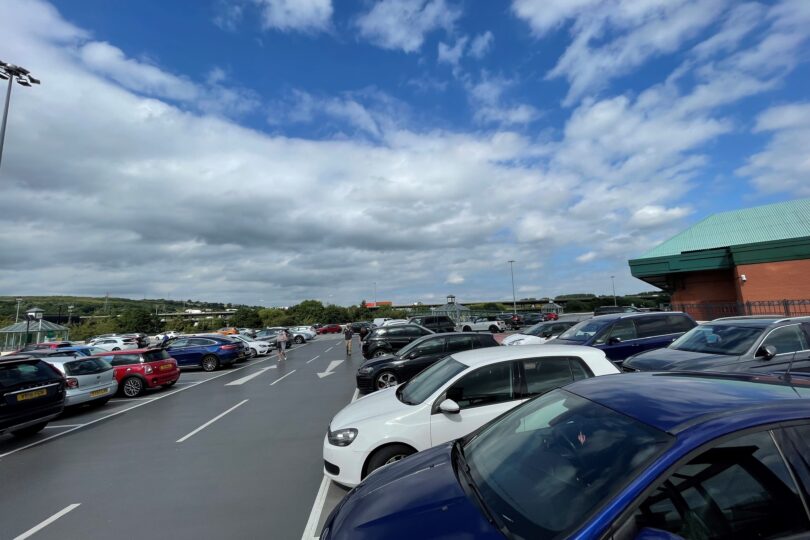 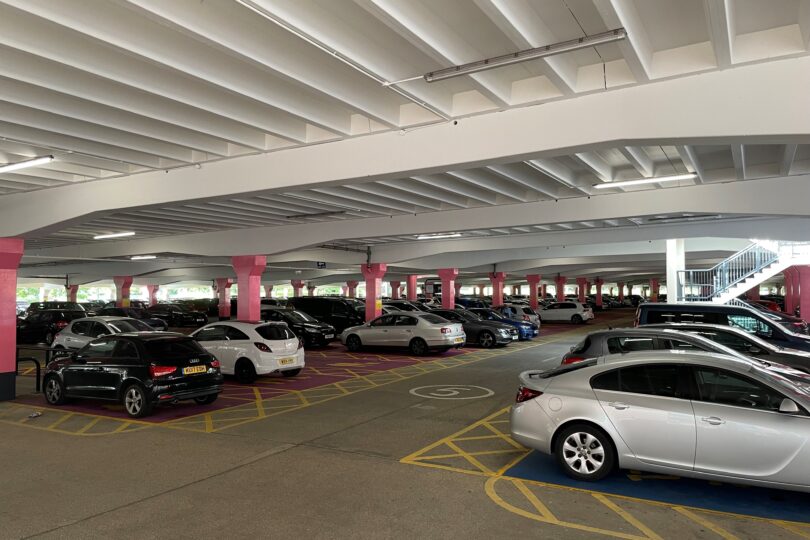 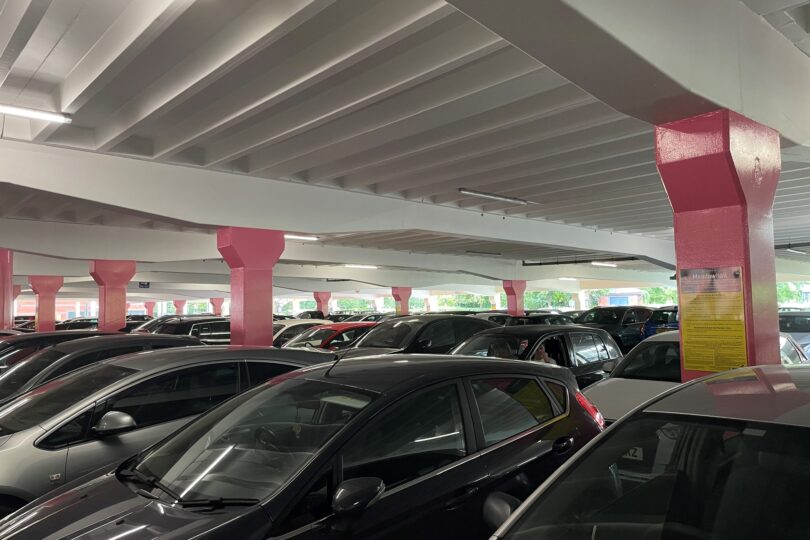 At peak times the shopping centres car parks are often at full capacity making it difficult for visitors to park easily.  It was quickly realised that staff working onsite were not using the allocated staff car park and often taking advantage of the customer parking.

Accurately defining retail customers from employees was made difficult as each of the 340 outlets employed its own staff whose details did not need to be disclosed to the Meadowhall management team. Parking Charge Notices (PCNs) had been issued to offending staff in the past by previous enforcement companies managing the site. However, all the claims that had been escalated to court level had the Judges ruling in favour of the defendant.

In fact, the Meadowhall management team had been told by enforcement companies that stopping staff parking in the main car park “couldn’t be done”.

The Minster Baywatch team started by taking the time to research the site fully, understand the issues and look closely at where predecessors had failed. It was clear that the site could not be enforced effectively using an automated system and that a human element was required.

Significant investment was made into producing and installing enforcement signage across the car parks to ensure everyone understood the terms of its use.

We then designated a small team of patrol officers whose only job was to patrol Meadowhall car parks. Consistently having the same officers patrolling, they quickly built up valuable knowledge of the site and its users. They began to see patterns in the parking activity and identified other issues that had previously not been detected. An example being people using the car park and then using the tram to travel into Sheffield city centre to work.

The hard work by patrol officers combined with the high level of detail taken by the Minster Baywatch team led to winning a case taken to court relating to a member of staff who parked in the customer car park. Once the staff learnt of this, we saw a significant increase in the volume of traffic at the staff car park freeing up valuable space in the customer parking.

Contact the new business team using either of the below:

Please note the contacts are for sales enquiries only. The agents are unable to assist with any matter relating to a Parking Charge Notice (PCN) already issued.